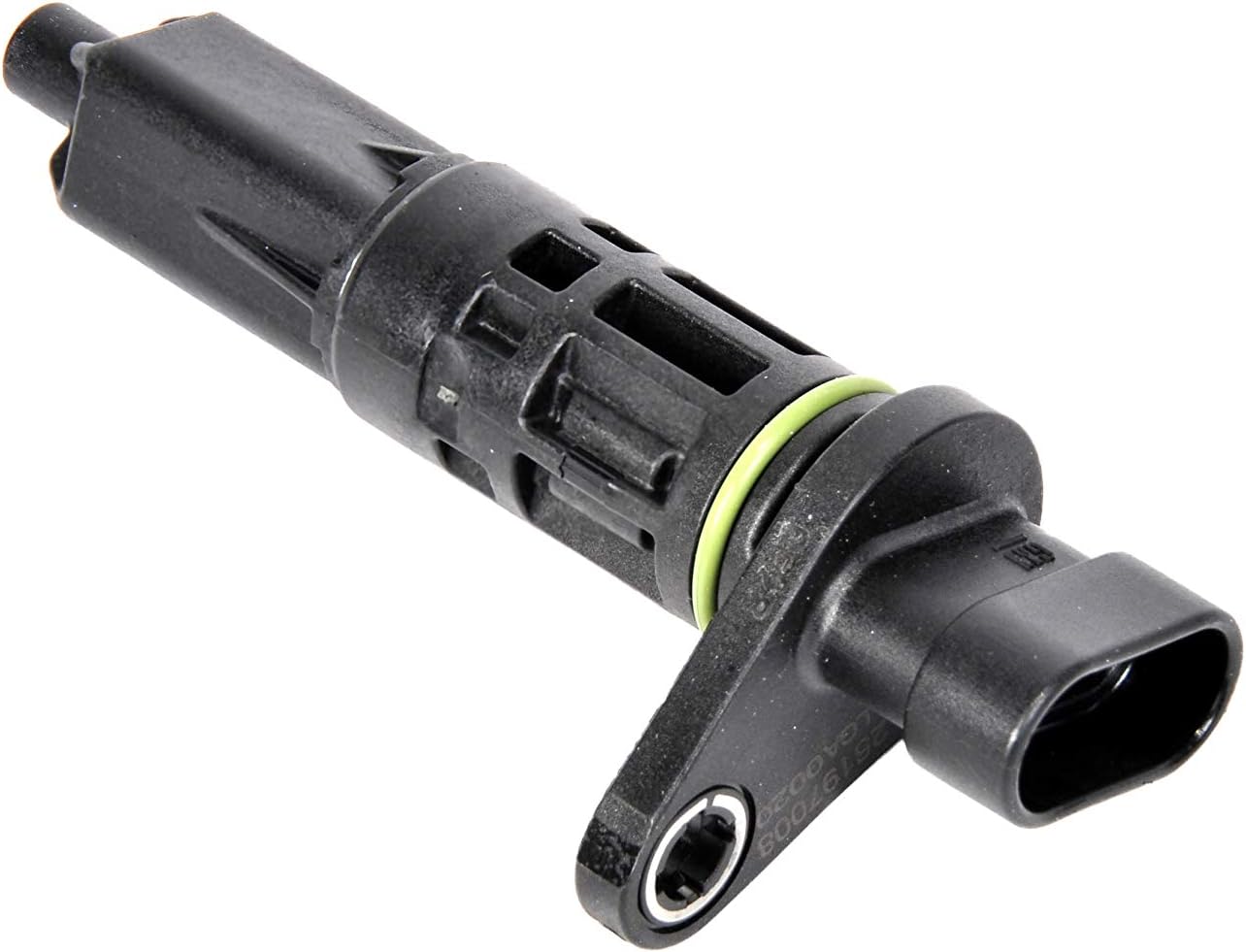 An ACDelco GM Original Equipment Vehicle Speed Sensor reports the vehicle speed to the instrument panel and engine control module, and is a GM-recommended replacement for your vehicle’s original component. This signal is used by multiple control modules to adjust or perform functions, such as cruise control, steering assist, and climate control. This original equipment vehicle speed sensor has been manufactured to fit your GM vehicle, providing the same performance, durability, and service life you expect from General Motors. 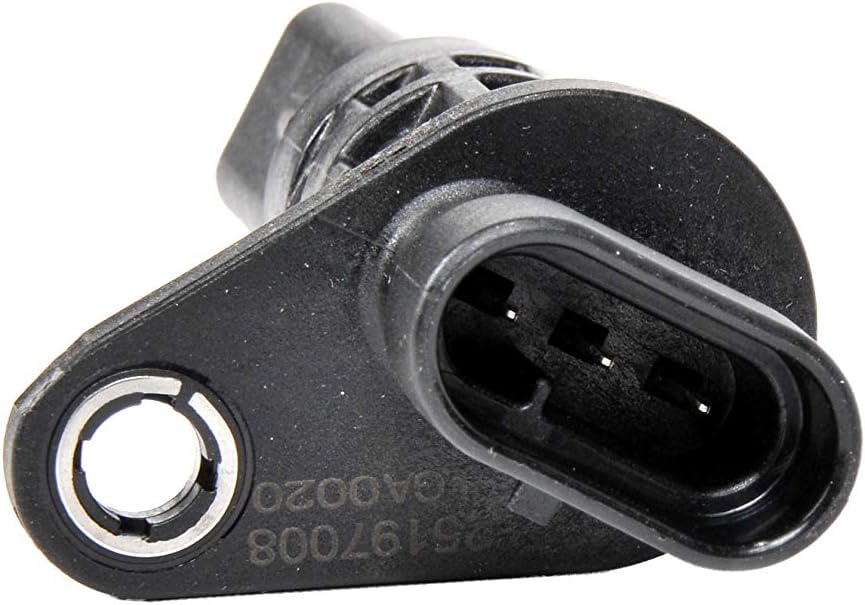